Here is before me a book written by John. D. Salinger, a mysterious man from the United States and translated Yakovlevna Rita Wright-Kovaleva, my neighbor in the house to the second Airport. The talent of a writer and outstanding talent interprets people from each other so far, in a small book for a new Russian life, already united.

Novels and short stories are included in this book, published over the last few years on the pages of our magazines and has provoked a keen interest, almost overwhelming readers. The point here is, as it seems, the phenomenon is in front of us a new American hero of these works – American JD Salinger.. 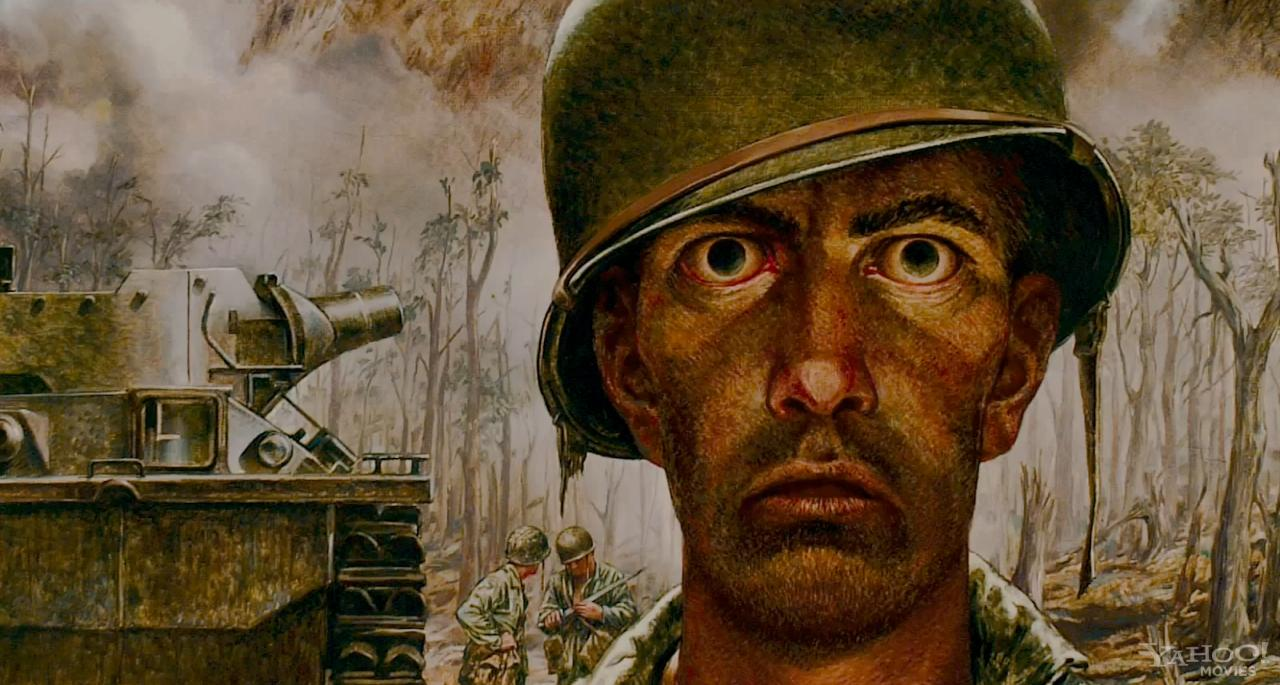 The peoples of one another, yes, but often plays around and live at the mercy of the usual stereotyped representations of the other. This fall of Yugoslavia, a young writer asked me for a cup of coffee:

– In Russia, there is no coffee?

I looked at him with amazement, but then worked. Yes, of course, Russia – samovar, so – tea, no coffee. In addition, conversation with this educated man is quite convinced of the correctness of the hypotheses.

Example is anecdotal, but again, you must admit, when the word “American” immediately flashed somewhere on the edge of consciousness a little cowboy, gangster, sport.

Throwing the banality, I mean something quite different, namely, the image appears from Americans, our intelligent readers, take a connoisseur of American literature of the twentieth century, a fan of the famous Big Five, the image Of the hero of this literature, the image of the American writer – Ernest Hemingway, in the usual way.

Hemingway – man, myth, the legendary “Hem”, “Dad”, every step of journalists and public reading fascinated and became known around the world.

About John. D. Salinger, we only know that he “lives in Westport and has a dog.”

Francis Macomber fired himself claims to Buffalo, Seymour Glass – shot in his own temple.

Let us not talk about the last photo of Hemingway, but again, if you believe that the last legend, it was also a hit to the buffalo.

Lieutenant Henry, Jacob Barnes, Harry writer, Robert Jordan, the personality of the Hemingway characters, united in the image of a modern Childe Harold, and he was the image of men. Do not admit defeat, return to dignity, dignity and virility to defend. Woman Betrayed, Mousqueton, whiskey, hunting, gentle irony, dignity … My God, if I could live like that!

Holden Caulfield, Buddy and Seymour glass, Holt’s foggy memories of Eloise. These symbols (possible) person Salinger (cannot imagine otherwise) merged into a new image with eyes full of Jewish nostalgia, and that is the image of the boy. Here are some – uncertainty, almost completely disarmed, sadness, fear.

Obscenities that anger or calm gives the hero of Hemingway contempt Salinger is almost mystical horror.

Robert Jordan saw his goal in the bombing of the bridge, Holden Caulfield – Catcher in the Rye. Imagine a strong figure Jordans very real pain to Spanish fascists figure actually imminent and absurd Holden, throwing, especially rye, storing a group of children from some fall abyss.

I ask you, Fellini’s movies, to remember more precisely – his Finale: the cute face of happy teenager who orbits on a scooter Giulietta Masina, his accordion; Tiny Lyceum students to close a white dress, with her sad tube love parade model of humanity; Two little girls (again in white), surprisingly naive dancing Charleston and this tears delirious lesbian.

We conclude a parallel story with an imaginary story of Jimmy Dzhimmirino “paw-bungler” and dare to add that at the same time is remarkable. It is significant in our day when fascism does not wear armbands with swastikas and is called fascism when He sometimes gets almost irrational functions.

As it happens, because it was an involuntary comparison of Hemingway and Salinger, it must be said that this admired the first not much. Holden Caulfield calls Lieutenant Henry Lomax! Here you can – our hero, our lieutenant Henry – intriguing!

Categorically a few Holden we, old friends of Lieutenant Henry Funerals, but after reflection, we realize that it would be absurd to defend the child’s lieutenant, and the boy was not placed on a penny compared to men; Different moments and different wars.

We can perhaps argue sixteen write Holden Caulfield understand (and he, of course, the writer – what are their arguments about “deviations from the question”) and categorizes his judgments because he is a new type of writers American is, “live at Westport and a dog”. One can even imagine that the duty of writers has their tricks for this sad writer duty to the public.

“When I am a pianist, I would even locked him up in a closet and played it” – he thought, about the game of the famous Ernie and the noisy joy of the audience on.

In addition, here is our writer-boy, rejecting each panel, is in a combat position in front of the writer and the man boldly says:

These words are not part of Holden and Mr. Antolini, but they also belong to John. D. Salinger, here is the thing.

Let us for the right side in the not, maybe even strange controversy, saying only a curtain, that it would be wrong to present Salinger wise to the claimed “lamps lit in the catacombs, the caves of the desert” are withdrawn from the world .

It is generally known that the author can only come from the background of the enormous human society and its cosmic passions in his work. The thought of the insignificance of man destroys the writer, in spite of his personal tragedy dimensions increases to infinity.

Salinger with a decision of the lantern in the journey of American life in space. He – a real American writer of our time, a strange Americans.