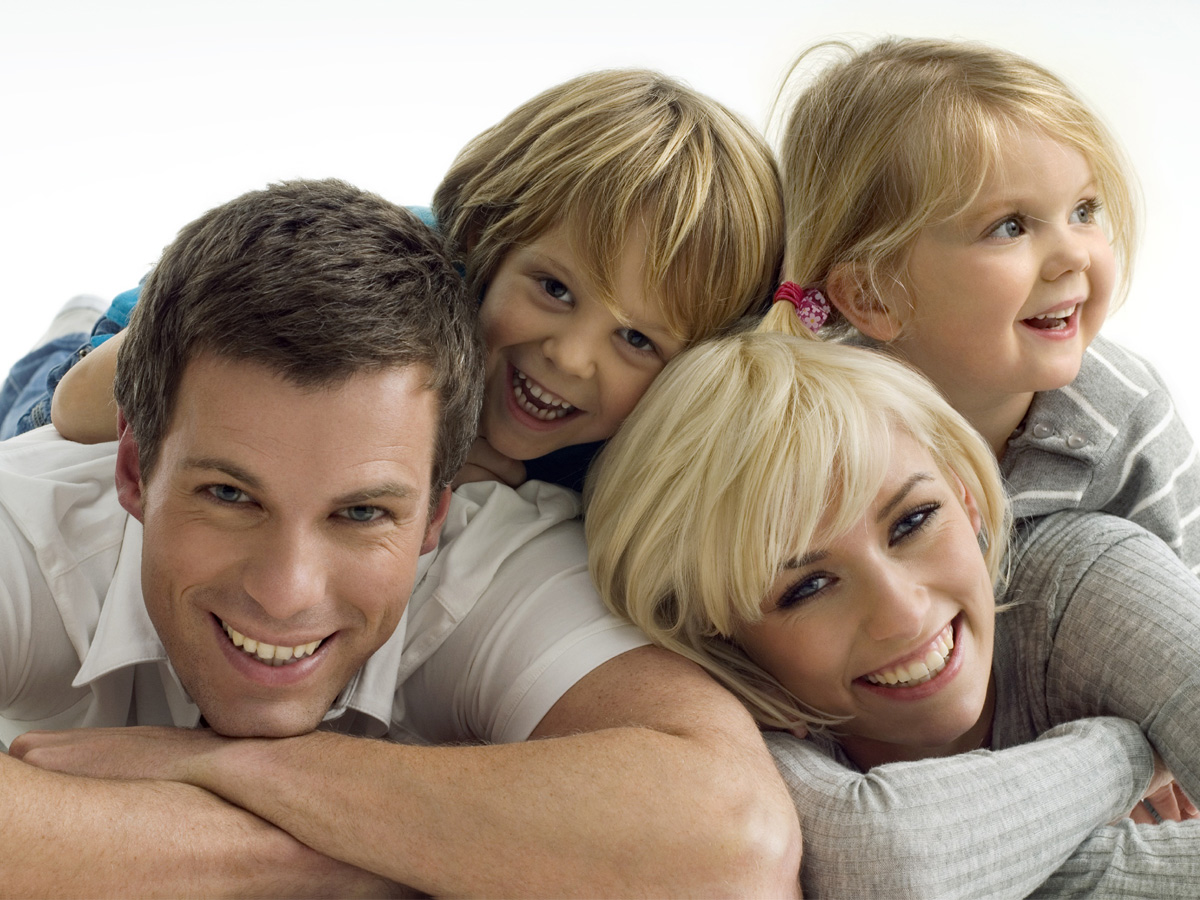 In support of my view, mothers receive the child at birth and then spend most of their childhood time with the mother. As a result, the child is more influenced by the mother than the father (Lerner et al., 2010). In most cases, the mother provides all the care that is needed such as bathing and feeding. Hence, more often the mother occupies a child’s life as compared to the father thereby strengthening their bond. Also, the mother is influential in a child’s education since she takes care of early child’s studies in homework, study projects and escorting the child to school. In the process, the child can learn human moral values from the mother herself.

In our societal setting, the women spend most of the time with children at home as men are breadwinners. Therefore, nourishment of a child is fully dependent on mothers.  The mother keeps watch of every small activity performed by their child. Their closeness prompts the child to share more especially emotional issues with their mothers first before anyone else. As such, the mother understands their children better than anyone else (Parke & Brott, 1999).

At a glance, men’s status is also important; many argue that men are also as good as women.  Besides spending a little time with their children, fathers also work hard to earn a better living for their child. They lay out the future of their children thereby getting them financial security. Financial security is also regarded as a crucial matter in building up a child’s personality (Parke & Brott, 1999).

In conclusion, both mothers and fathers are equally important in their families. However, our society regards women as superior parents to men since they rear their children better.