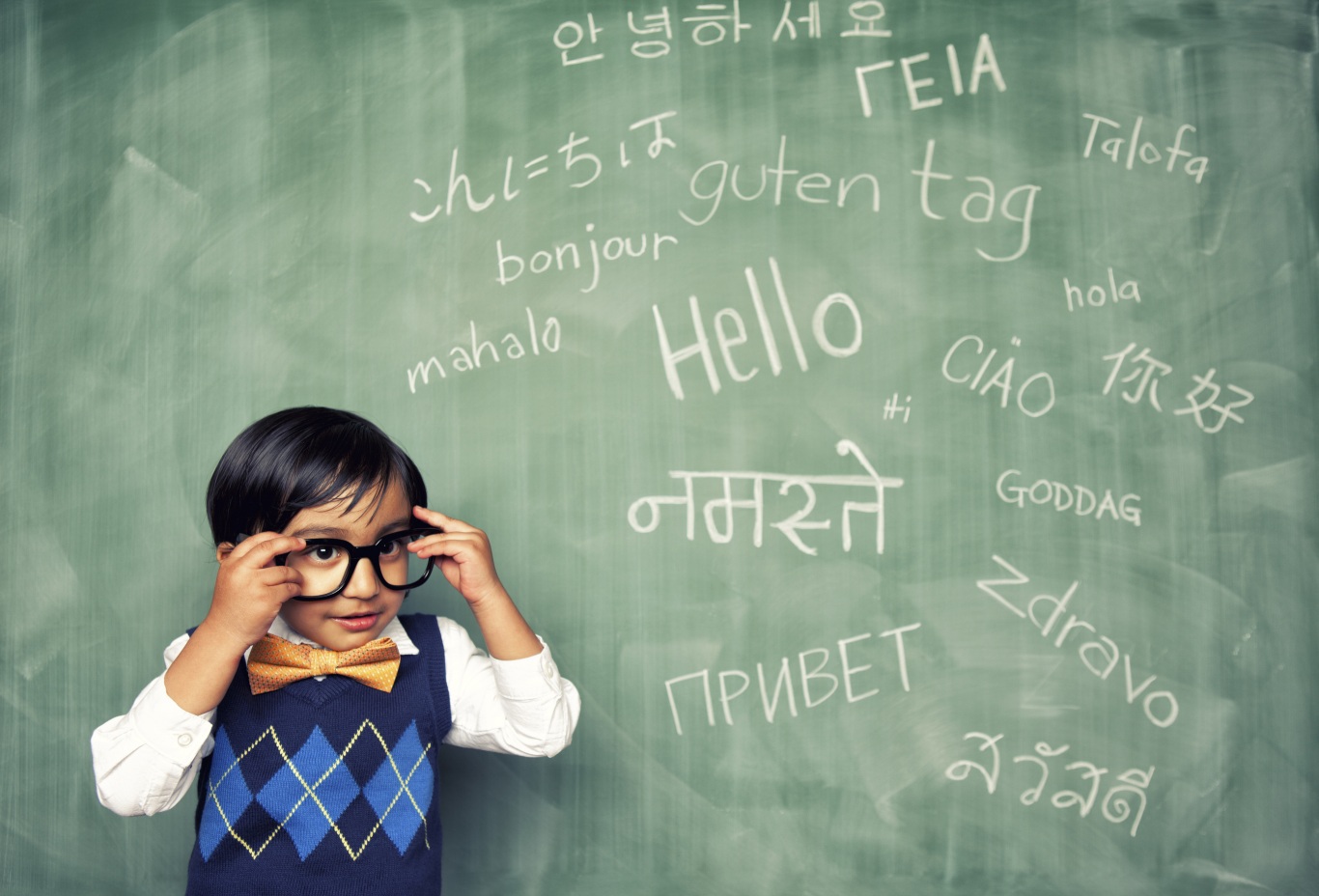 It has been scientifically proved that under the age of six years, children have a greater learning ability than during their later years. This is because a majority of the brain’s vital connections are developed during early years and consequently their brain cells and neurons are very active (Kuhl, 2002), By beginning early, a child is likely to acquire more knowledge, understand vocabulary better and read more fluently.

Besides taking advantage of the greater learning ability possessed by children, a lifelong love for learning is instilled in the child, unlike when the language is introduced later in life. It is likely to improve a child’s academic performance and it in essence enhances their brain development (Khul, 2002).

Introduction of foreign language at a young age has however been criticized, with opponents maintaining that kindergarten is too early to burden the children. This could otherwise have a negative impact on brain development, leading to undesirable effects (Cameron, 2001). Secondly, it may limit the child’s ability to distinguish their mother tongue and culture; hence the need for parents to let their children learn their mother tongue first before introducing a foreign language.

The need to help children acquire language skills early and consequently contribute to their brain development takes precedence over the necessity to maintain culture. It is apparent that eventually children need a foundation at the kindergarten level to ensure they grow intellectually. In conclusion, foreign language instruction should begin in kindergarten.