International aid has multi-dimensional impacts. When provided timely and to the right group, it can save lives and make life more bearable. Most third world countries have relied on international aid for a long term to supplement internal resources. In times of droughts, natural disasters, and wars, the international help has been most critical. Food aid, medical supplies and funds for various projects have afforded underdeveloped countries’ citizens a better livelihood. Education is boosted when children in war torn countries are fed, given academic grants and security. Healey (2012) explains that there is also the advantage of creating markets for future economic in-roads and partnerships. Beneficiaries and providers of this aid improve relations leading to improved international peace and cooperation. 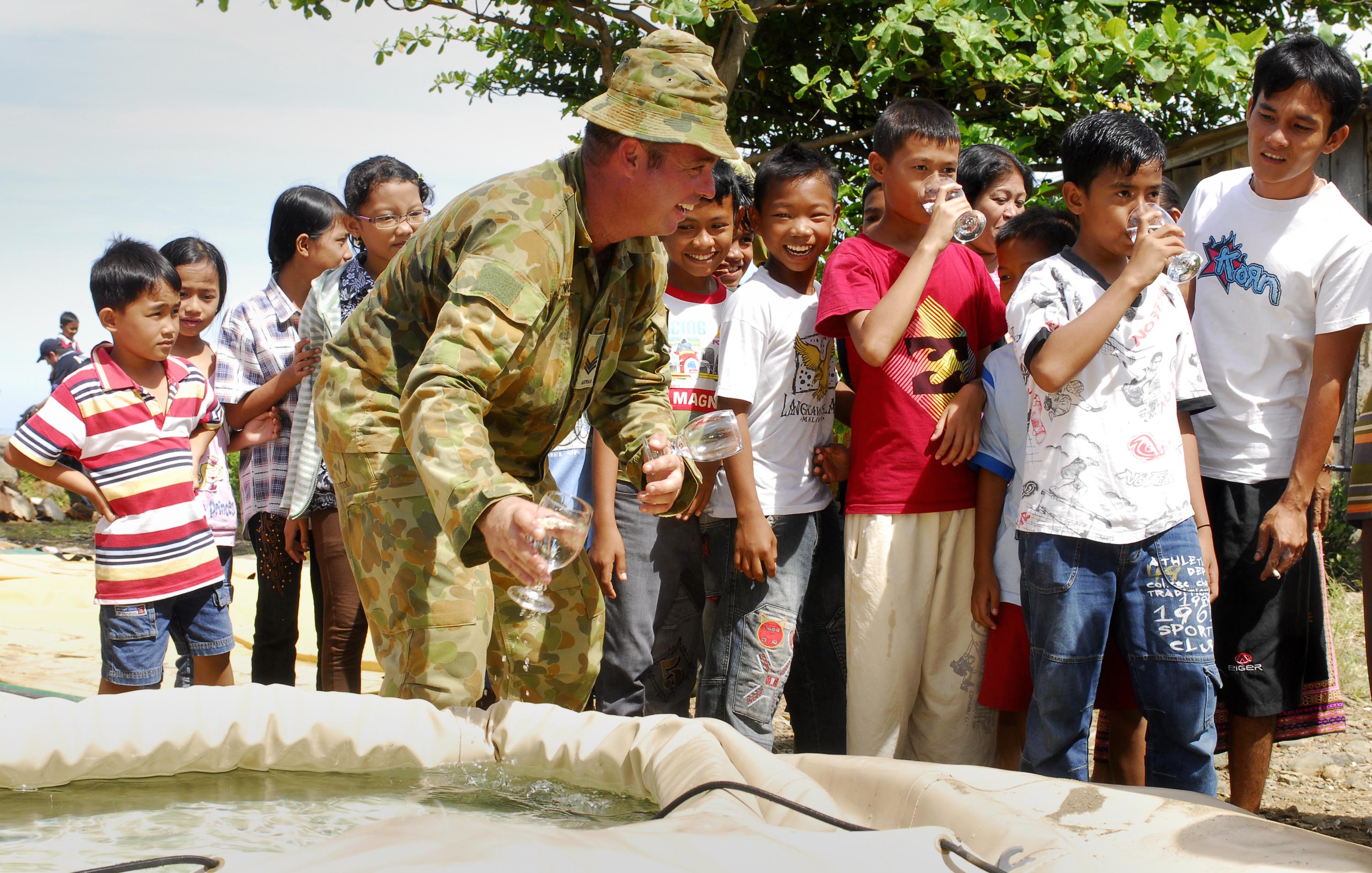 The downside of international aid Providence is the creation of a culture of reliance on aid by developing countries. Some of the counties who have received international support for extended periods can get into an unconscious comfort zone of economic dependence. Corrupt leaders can also embezzle funds from national coffers to gain from financial grants and aid. Self-sustenance and innovation in economic independence are thus undermined by sustained funding. Also, most donors take advantage to impose selfish demands to beneficiaries of the aid. Some of the donor countries use the opportunity to nudge the beneficiary countries into signing selfish MOUs and contracts (Mosse & Lewis, 2005). Such eventually come to harm the national interests of the needy country in future.