The term crusade was mostly used in the sixteenth and eleventh centuries BC referring to Christian campaigns against Muslims (Oludyke, 2012). The initial objective of crusades was to provide platforms for Christians to show their devotion and faith to win the hearts of non-believers. The first crusade rally can be traced back in 1095 by Pope Urban II, which was a botched mission by Christians to try and bring back the holy lands near Jerusalem (Oakland, 2007). In the current situations, rogue evangelists use such platforms in exploiting the public and their followers, which has misused the initial objective of crusades. 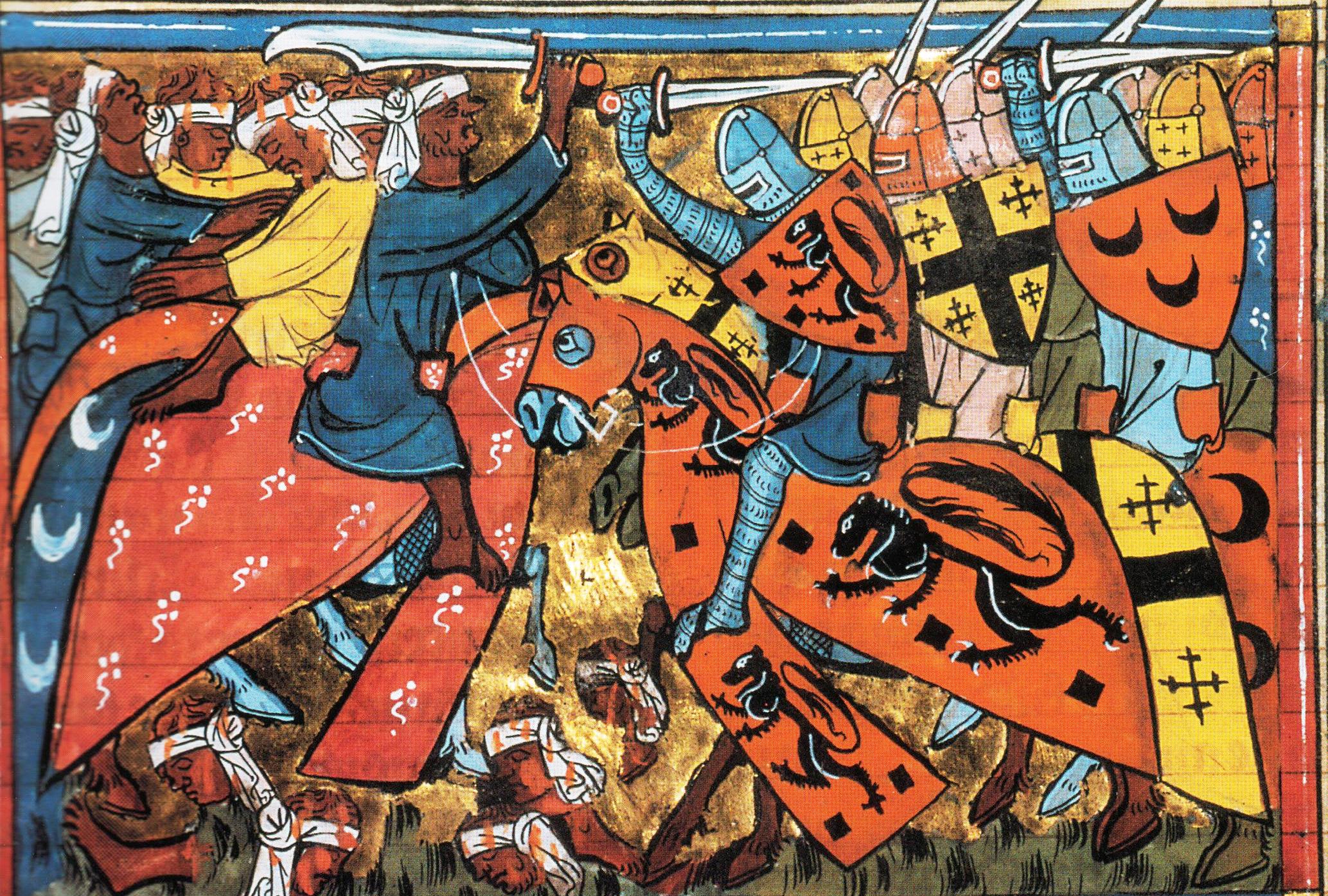 According to White (2012), most of the modern religious leaders are using crusades to gain wealth and lead an opulent and flashy type of lifestyle unlike the total devotion to Christian ideals demonstrated by early Christians. To achieve their goals, rogue evangelists are organizing much hyped and expensive crusades to attract the crowd who contribute their money and other materials to support the religious leaders. In return, believers expect solutions to their problems, which they do not receive.

As noted in many of the current religious practices, religious leaders are advocating for tithes, offerings, and other payments to the church while promising financial as well as health redemption (White, 2012). Some preachers claim to have specially anointing materials such as oil or garments in exchange of money from the followers. The objective is to devise ways of extorting as much money as possible.

The above scenarios are examples of how preachers are using crusades and other platforms to accumulate wealth in expense of Christians. Therefore, unlike the early Christians, current evangelists have commercialized crusades for their personal gain.