Skip to Content
Home Common questions Fame and the Media

Are famous people treated unfairly by the media? Should they be given more privacy, or is the price of their fame an invasion into their private lives? 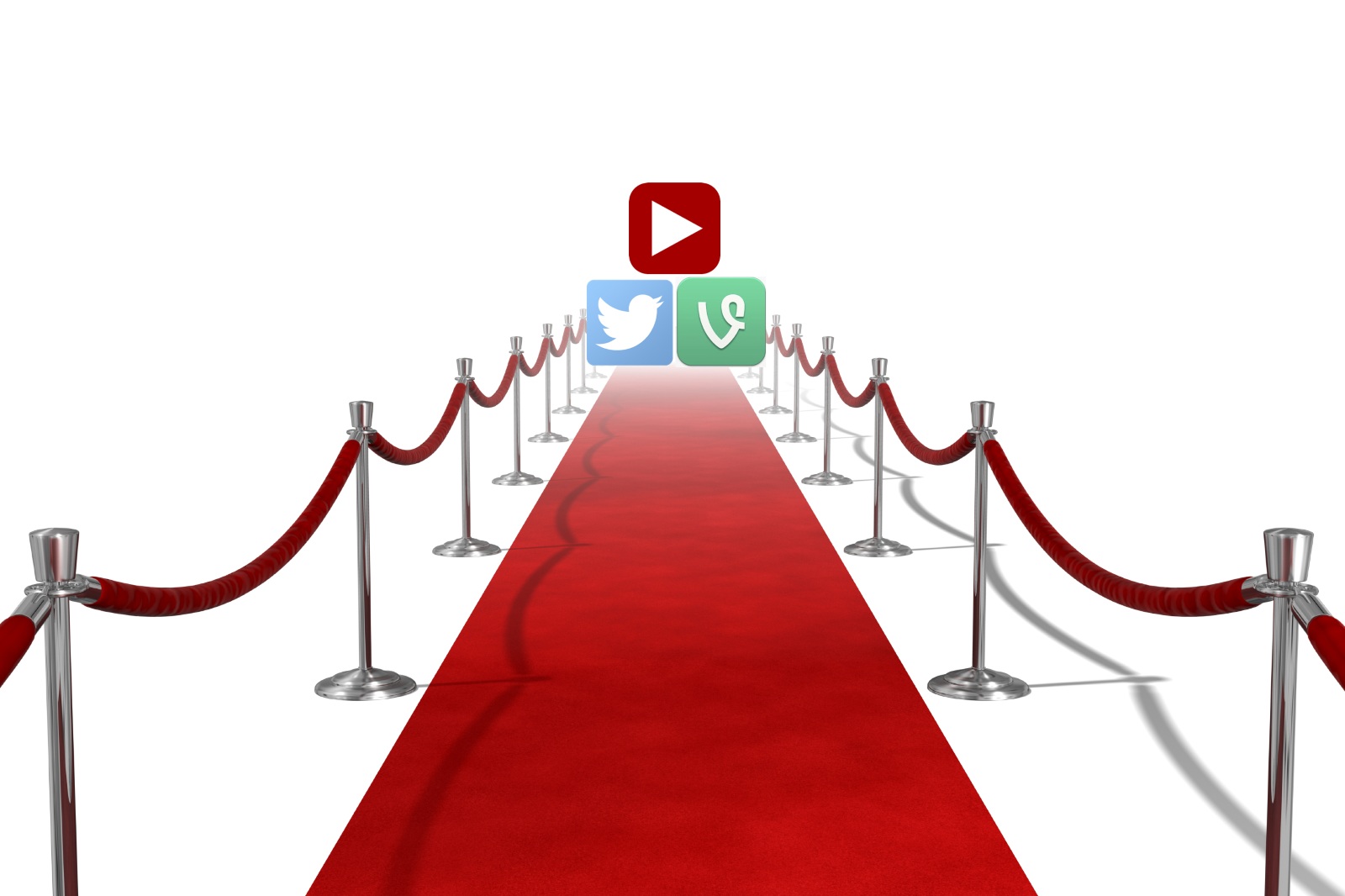 Fame and the media are impossible to separate. They are intertwined in both mutually benefiacial and destructive ways. Famous people wouldn’t subsist without the publicity from the media and would not be as popular if it wasn’t for their continued contact with the media. Some people say that media creates a negative perception about famous people while others claim that it does not. In fact, they say that the media was that which made them famous in the first place (Mentor, 2014).

Despite the gains that come with being famous most people argue that the price of being famous is actually an invasion into their private lives. The media is lways looking out for something that would capture attention from the public while neglecting the negative effects it could have on the life of famous people. According to Kristinend (2012), the media also has no qualms concerning harsh critism as long as it can hold public attention. Small issues concerning famous people will be blown up to seem like a great deal (Anderson, 2011).

Despite the priviledges that come with popularity on media, the media needs to appreciate the professional positivity of a famous people more than what they do whenever it involves the private life of these same people.