Myths are the traditional stories that concerned more of the early people trying to explain some natural or social phenomenon to younger generations. Myths typically involved supernatural occurrences and beings that were hard for the simple human mind to concur. We as humans are filled with the urge to try and explain things that we cannot understand. Since no rational answer can be given through explanation and observation, an alternative is created in the form of a mythological account. 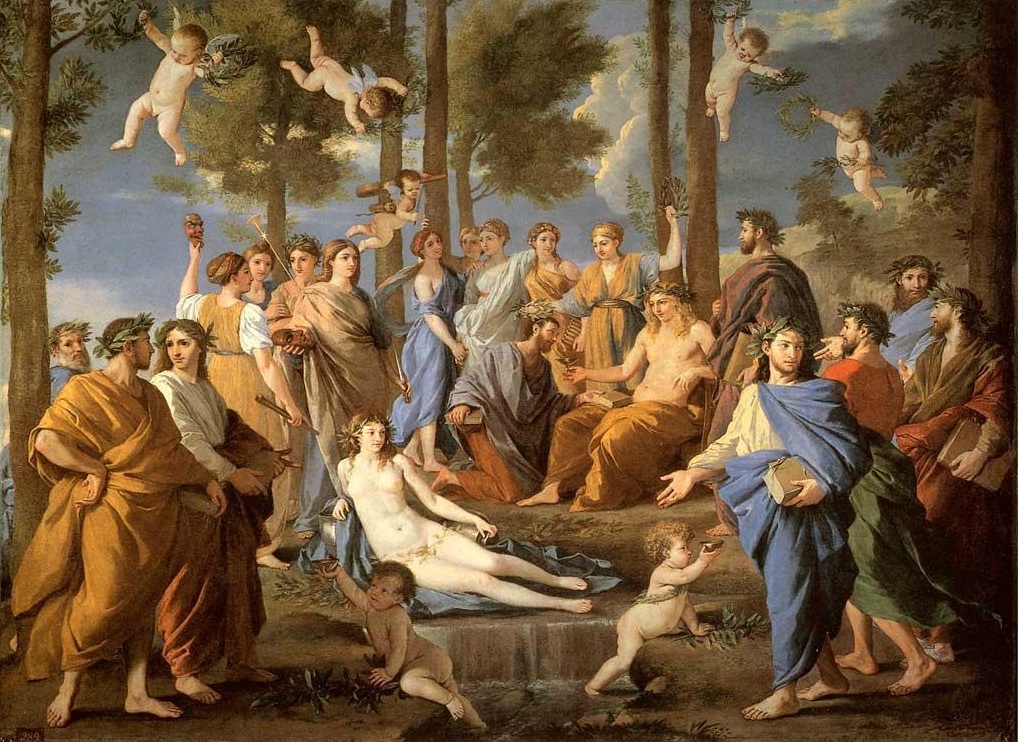 The Greeks were exceptional in their view and creation of myths. Wise men coined out extraordinary tales that have stood the test of time. The Greeks myths are not merely stories of triumphant gods and beast who go out for a quest, most of the time they end tragic. But they revolve around the good and evil that the people experience during that period. These myths give the modern world today a little glimpse of how the Greeks lived during the ancient times.

The mythology of the Greeks has impacted and shaped the modern world heavily. Modern architecture, literature, fine and performing arts without touching on Greek myth. Some movies and films released currently that touch on the Greek myths is overwhelming. As a fact, today’s history classes must have a touch on the Greeks myths. Great men such as Aristotle and Sophocles, were and still are an inspiration to many people, with their tales withstanding the test of time. Studying the Greek myths is close to exploring other cultures. Moreover, the Greeks myths teach people on how to react to different situations. Also, they show us what was considered important and relevant in the ancient times. Also, Greeks myths have shaped classic and modern literature in the forms of symbols. Greeks myths are still relevant as they revolve around situations that occur every day in our lives.