Already I cannot remember where or when, but one day met this idea that the basis of all the arts and sciences of humanity lie music, mathematics and philosophy. Here anyone can set our priorities, links or attachments one entry to another. This relatively uncomplicated idea stayed in my mind forever, and at the first good opportunity, I try to sound it. However, the more precise and “correct” to me sounded the idea Hermann Hesse in his key work “The Glass Bead Game”. It is important to immediately make some explanations: “The Glass Bead Game” opened for me this question, and this work – a hundred times deeper and more global than my opinion of him. Strange how that sounds, but it is an opinion of him – the product is very deep, but the real depth of his seems unattainable.

At first, afraid to read “The Glass Bead Game” because of the characteristics that accompany it. Such descriptions as “key philosophical work”, “the author and the greatest thinker of the era” really does not prepare the reader for easy reading (and often this would be desirable). However, in one of the periods I outlined the range of reading only the holders of the Nobel Prize, which has promoted the early reading of the novel. 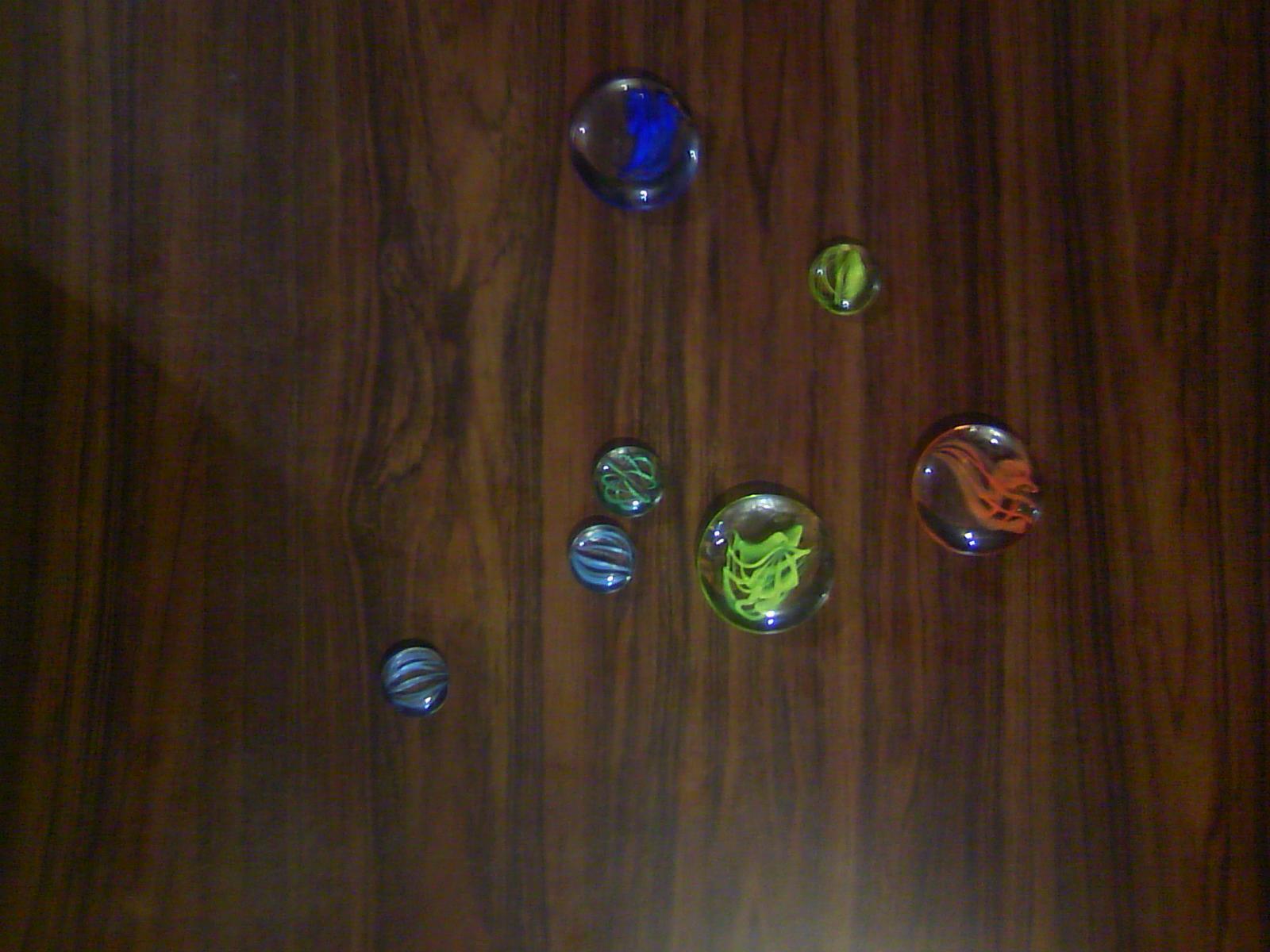 In addition, fictional story sucked me stronger Castalia many thrillers. Events taking place in the distant future (so far as our immediate future, which, I believe, prophetically described Hesse, looks sort of a story about dinosaurs in reality kastalians) and at the same time in my mind the author painted a “picture” (just a visual ) Renaissance. Said province is a stronghold and center of not only education, but also science, art, religion. There are trained and becoming the protagonist, the future “master of the game.” He not only became an excellent student, and later as a teacher in Castalia, but achieves great success in the game into the beads. Actually, the game itself in the novel – is a separate philosophy, idea and story line. In the book there is no description or clear prescriptions on the game, someone it may seem philosophical disputes or “exercise” in the dialectic, perhaps someone will see almost sporty opposition players. Game – it is an achievement, an art, a science kastalians, and still a lot of that. Joseph Knecht, and name of the protagonist, becomes so adept at the game that begins to see not only her new face, but also new ways of their personality and the entire “system”. As a result, he leaves Castalia, to realize themselves “better”.

I, as a teacher by training, “The Glass Bead Game” seems a very pedagogically, and I would call it mandatory for any person, directly or indirectly related to education or upbringing. Along with this feature, one cannot downplay its philosophical meaning: the issues raised and concerns are so realistic and the global that will be marked by any reader of this work. Indisputable literary value “Games” – even the style of the book was new to me: the author plays the role of a former publisher of texts Castalia historian than as it removes itself from the plot.

The result was a work that, not being a utopia, utopia resembles the same as the anti-utopia and, perhaps, any other genre. The philosophical treatise? No … Artistic manual on pedagogy or psychology? No … But what exactly can be said is the fact the author’s talent, he skillfully realized on paper. The product is so scientific, poetic and “deep” as soon as the case with the best of German philosophers and writers. Moreover, not all the stuff looks boring, “old” or irrelevant. Although this feature it is some sense of inferiority and inadequacy (personally, I), as an art form in Hesse (almost on the fingers) explains the “difficult”, which eventually becomes even more complex and less accessible. Nevertheless, the germs of thought or doubt planted by Hermann Hesse, and planted so deep that even if he wanted to, still cannot forget the work. I regret only one thing, which I cannot read the original, and it is assumed that the sound of the whole work would be brighter and stronger.