The integrity of a country’s borders is one of the priorities of a government. Borders are necessary for the growth and development of the economy. The government of US has made milestones in securing the nation’s borders. One of the main challenges facing the US is illegal immigration into the country. The immigrants come with mixed packages involving terrorist ideologies, illicit drugs, and unaccompanied children. There are various reforms in the country to reverse the illegal immigration situation (Buehn & Eichler, 2013). 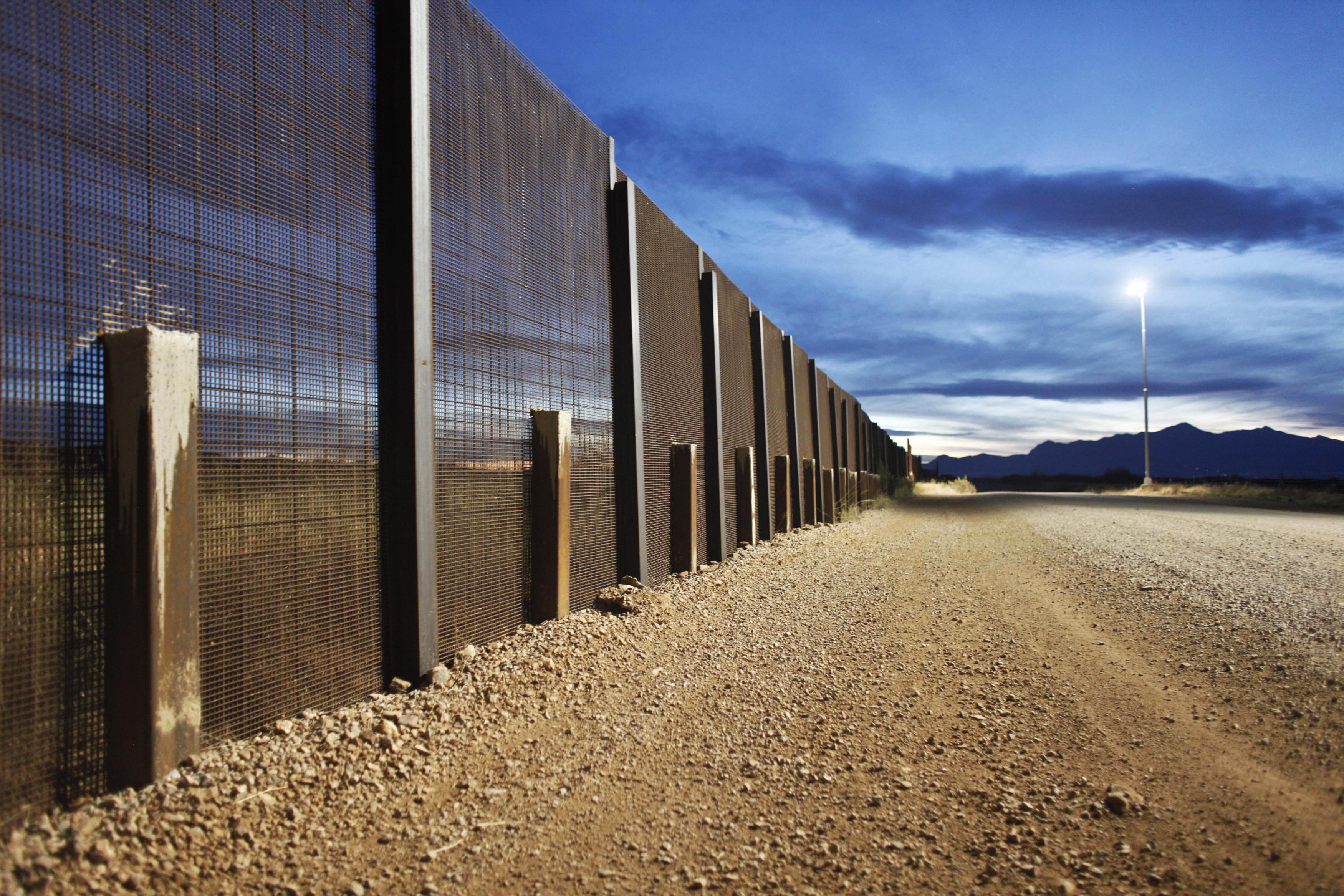 There are several effects of the immigrants to the US economy. They have socio-economic as well as political impacts to the economy of the nation. For instance, they get employed in the country in various sectors contributing to the growth of the economy (Vargas, 2014). On the other hand, their entry has negative impacts on the country. Some of the adverse effects of illegal immigration include prostitution, exploitation of the workforce, cultural divisions, drug trafficking, increased violence and environmental degradation (Samson, 2014).

Consequently, the United States government implements policies to secure their nation. The protective policies for the protection of the borders include increased mobilization of resources to the borders, streamlining the border court processes and protecting human rights of the immigrants. These policies get achieved through the deployment of many personnel and utilization of state of the art technology (The White House, 2015).

In conclusion, the boundaries of a country have an important bearing on the development and, growth of the country. It will guarantee peaceful coexistence of the citizens of the country. The effects of illegal immigration on the nation prompt the government to implement policies aimed at maintaining the integrity of their borders.