Three years of his thirty-two spent in prison shadow (though the English version of his name sounds more attractive – Shadow). Disintegrated dreams of a serene future, when he learns of the death in a car accident of his beloved wife and best friend, your potential employer. Shadow falls in artfully arranged Odin network option reincarnation, which protrudes outwardly innocuous Mr. Wednesday (Wednesday).

So casually begins the journey of the protagonist. He will become a courier and notify all settled in the American backwoods of the ancient gods of the beginning of the great opposition between cohort and higher powers of the new formation – typical Yuppie. 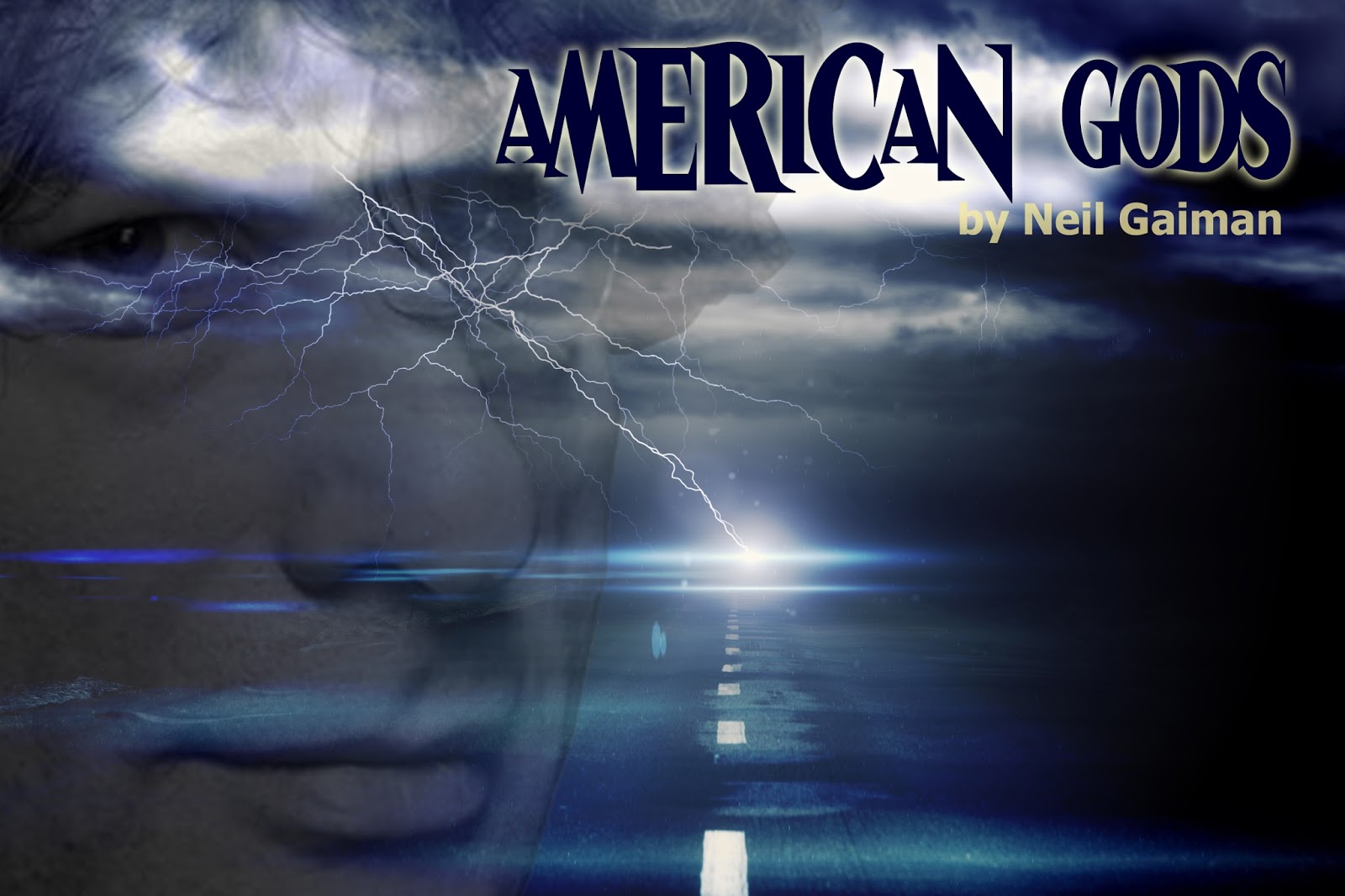 We all know that the modern idols of American civilization is not increased from the voodoo and Scandinavian myth. The pragmatism of the “gods” of credit cards, the Internet and television originated in the beliefs of the founding fathers of the pilgrims is Protestant. If the cultural stratum of America determined Kali and Astarte, the country can be found in the economic ranking somewhere between Guatemala and Haiti. This is perceived as strange as the possibility to imagine that the Dragon, Baba Yaga and Perun are Russian gods. However, trusting readers follow the author on the roads of America and collect the provincial meeting with lowered distressed beings have forgotten long ago former greatness.

It touches outright vulgarity of the episode, when they learned the interpretation of the Song of Songs of Solomon sounds in the mouth of a random client carnivorous pagan goddess. Fortunately, the author is not interested in lots of provocation and does not seek to dubious fame Salman Rudshi. His whole pantheon does not belong to the real world of religious life, capable of causing a fierce debate, but rather to a library and a safe folk mythology.

For entertainment, you can count the number of close to extinction and mummification characters and find that in the text of which there are at least five dozen. In my view, the stunning popularity of the book somewhat artificial and the result is a well-constructed PR firm. It is no accident even before the novel stirs interest of the reading public via press releases updated copyright weblog. Still on the English-language sites can be found correspondence, where readers share enthusiastically unraveling regular allegories Neil Gaiman. Maybe the entire prestigious award for the author received an unprecedented popularization of mythology? Perhaps the book for students will be an occasion to delve into the original sources and successfully pass the exams.

I have the impression that the author has read too much literature on the Saturnalia and phallic worship of the ancient Greeks, it became his obsession and haphazardly wedged into the structure of Road-story. Probably, Gaiman is not as modern prose dispense with sexual experimentation and homosexual love. In these fragments of postmodern aesthetics of the product is rolled to the level of the punk culture and seen the frank, pronounced trash.

In general, the impression after reading the book is similar to a trip to suburban bus. At first look with interest on both sides to the middle of the tour, go to sleep, and finally turning his head and trying to understand where you were. The text is not of equal quality and sometimes falling apart, although the situation often saves black humor. Here he is charming and original. By unconditional advantages include intellectual richness of the novel – it can be used instead of a crossword puzzle to test their knowledge in the field of literature and history. “American Gods” – most titled Neil Gaiman’s work, but not his best work. Even designed for “Coraline” children are more elegant and dynamic.